France is omnipresent when it comes to talking about NFT, metaverse and web 3.0. Sorare, Dogami, Panda Dynasty or The Sandbox are ambitious projects with a global reach.

NFT, metaverse, play-2-earn, crypto-games: for the past few months, these topics have been on everyone’s lips. Every day, new NFT collections are created, but only 10% of creations are truly successful.

In France, startups are among the most dynamic in the ecosystem. The Sorare unicorn or the metaverse project The Sandbox are ambassadors of this movement which is fully in line with the web 3.0 trend. Below, we have grouped together some of the most promising projects that are being carried out by French entrepreneurs.

At the border between fantasy and reality, Sorare is a game whose goal is to build the best team by acquiring NFT cards of real football players. Card owners score points based on actual player performance. Sorare cards are officially licensed, with the start-up having already partnered with 215 football clubs. A few days ago, a unique card from striker Erling Haaland even got sold for 613,000 euros.

It recently raised 680 million dollars and many sportsmen like Antoine Griezmann or Serena Williams have invested in the project. the fantasy sports which today brings together more than 200 million players worldwide, is estimated at 42 billion euros by 2027… How far will Sorare go?

RTFKT, at the forefront of virtual fashion

Founded in 2020, RTFKT made a name for itself by selling NFT limited editions of virtual sneakers. They can be worn virtually through augmented reality filters or in virtual worlds such as The Sandbox or Decentraland.

In 2021, the start-up recorded thunderous growth. Last May, it raised 8 million dollars and it achieved a turnover of 100 million dollars over the year. 80% of its income comes from the Clone X project, 20,000 unique 3D avatars, which found takers in a few hours. And since good news never comes alone, Nike just acquired RTFKT for several hundred million dollars.

This is perhaps the project that materialized the fastest. In just three weeks, Gabriel Mamou-Mani assembled a team to create a collection of 8,888 pandas, all of which were sold in 24 hours. More than just collectible virtual cards, the founder has worked to give real usefulness to its collectors.

Since then, the project has developed and offers an interactive experience: a treasure hunt that only holders of a panda from the NFT Panda Dynasty collection can join. An exciting adventure that owes its success to a “tasty mix of skills” but above all to the “ability to listen to a community of players”. What does Panda Dynasty have in store for us next?

The Sandbox, giant of the metaverse, building the Internet of tomorrow

The Sandbox offers much more than a simple video game: a 3D experience where, thanks to VoxEdit, users can create objects and avatars, animate them, transform them into NFTs and sell them on the platform’s Marketplace. The Sandbox also offers plots of land. The platform made headlines with sales of a $650,000 virtual yacht and a neighboring virtual land of Snoop Dog priced at $500,000.

It is in this context that many groups have bought land to create their own worlds, such as Warner or even Crossroads a few hours ago. In its race for the metaverse, The Sandbox has just announced the creation of a 50 million dollar investment fund. It is targeting 30 to 40 start-ups that will participate in developing its virtual worlds.

We’ve just picked up the keys, it’s official: Carrefour is the proud owner of a beautiful piece of land in the #metaverse !

Created in 2021, Dogami is already off to a great start. The young start-up has just raised $6 million from Ubisoft and other investors. The idea of ​​his play-2-earn game is simple: acquire and raise a virtual dog, via its application, in augmented reality. And to earn DOGA$, the virtual currency of Petavers, his universe, the player must train his dog, customize it and participate in challenges. In short, a kind of tamagochi 3.0 that has a good chance of appealing to the general public… 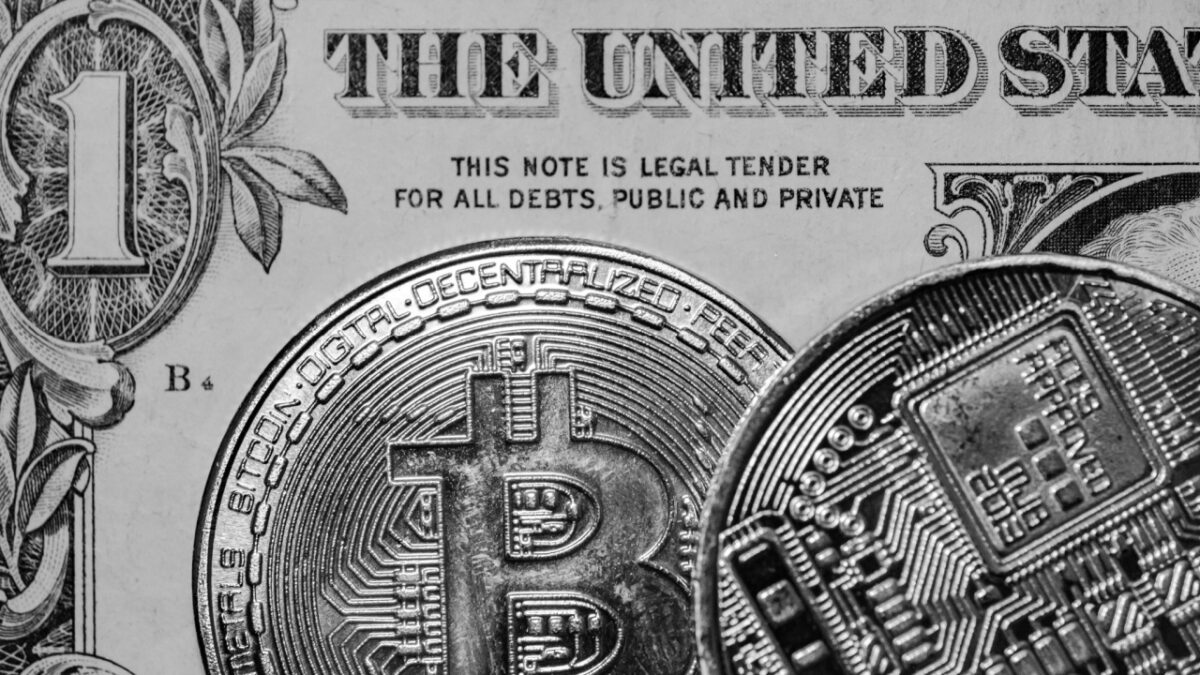 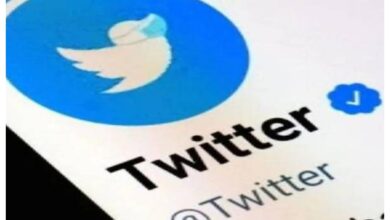 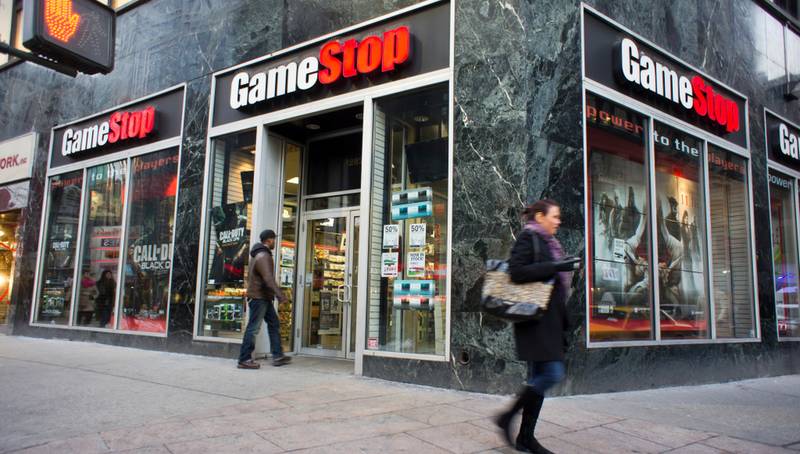