This Bitcoin price analysis is brought to you in collaboration with CryptoTrader™ and its algorithmic trading solution finally accessible to individuals.

Trader Rekt Capital pointed to the fact that Bitcoin made a weekly close above $20,000, “for the first time in almost two months.”

He also shared a chart to show that Bitcoin would achieve a monthly close in the red, if the cryptocurrency ended the month below support around $20,000.

This week, markets are watching Bitcoin’s reaction to the upcoming FOMC announcements, which are expected to take place in two days. An increase of 75 basis points is expected for November, but observers are mainly interested in the increase according to.

The Material Indicators platform shared a chart from Binance’s order books, while pointing to a ” $46 million block around $30,000. If that block fell “into the active trading range, it will drive the price down.” Otherwise, Bitcoin “should soar”. The FOMC announcements could then serve as a “ catalyst “.

In the very short term, the price of Bitcoin therefore fails to cross a resistance zone which prevents it from regaining $21,000.

Based on recent swings, the trader believes that if Bitcoin were to lose this support, we would expect “ folds » and « bearish tests “.

Will macro fishing be good this Wednesday for Bitcoin price? The cryptocurrency remains in a transit zone, waiting for the next event that could push it above $21,000, or bring it back below $20,000. 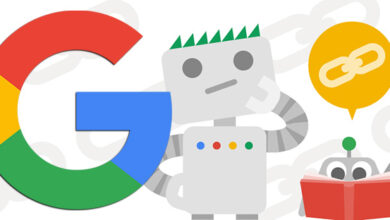 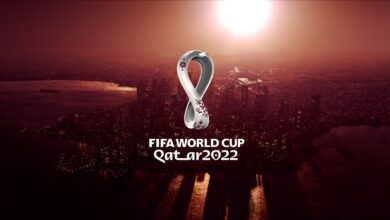 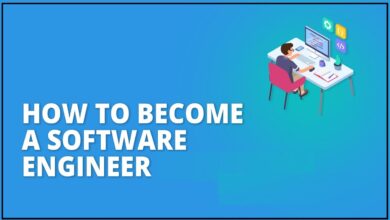 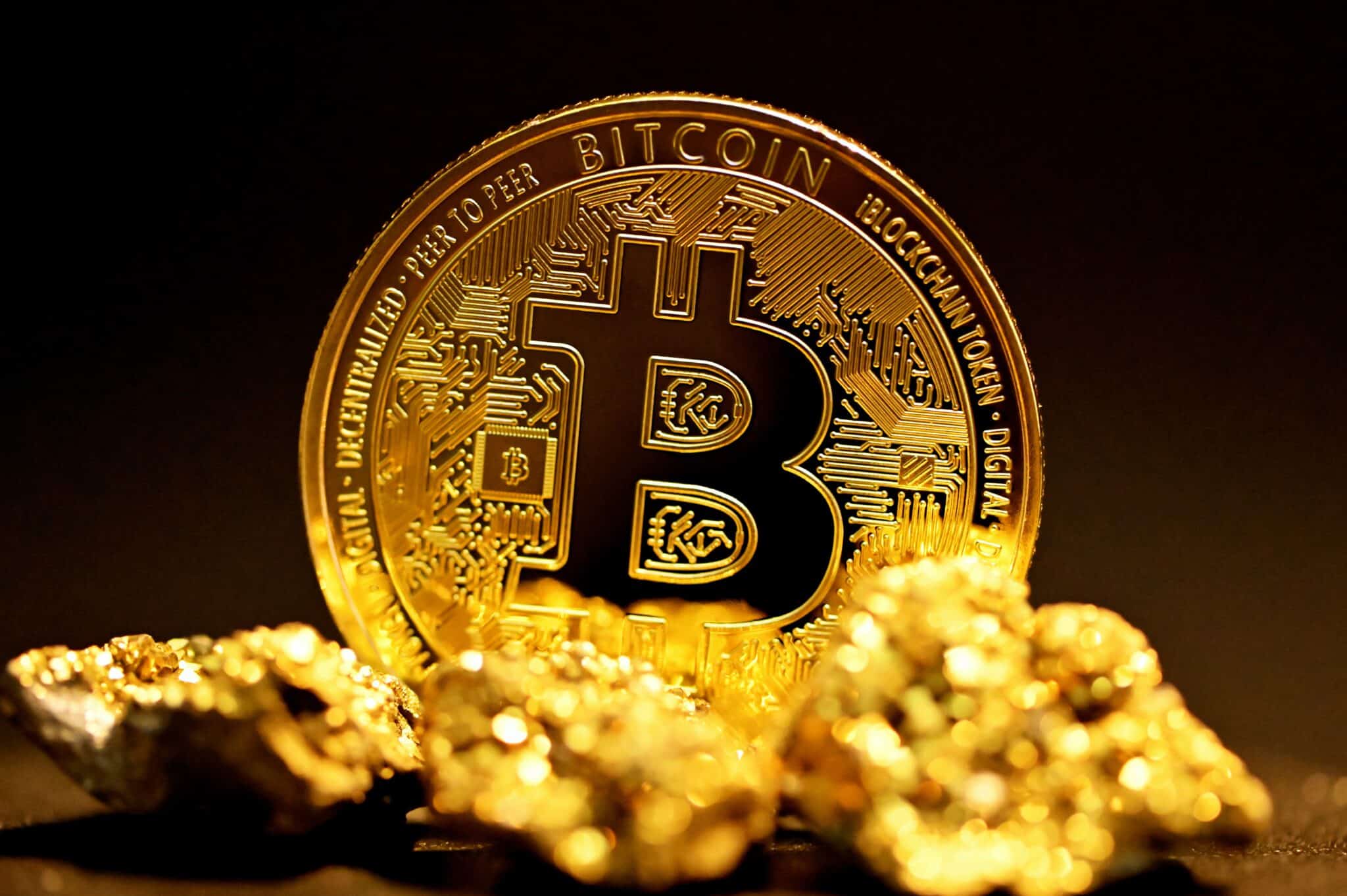